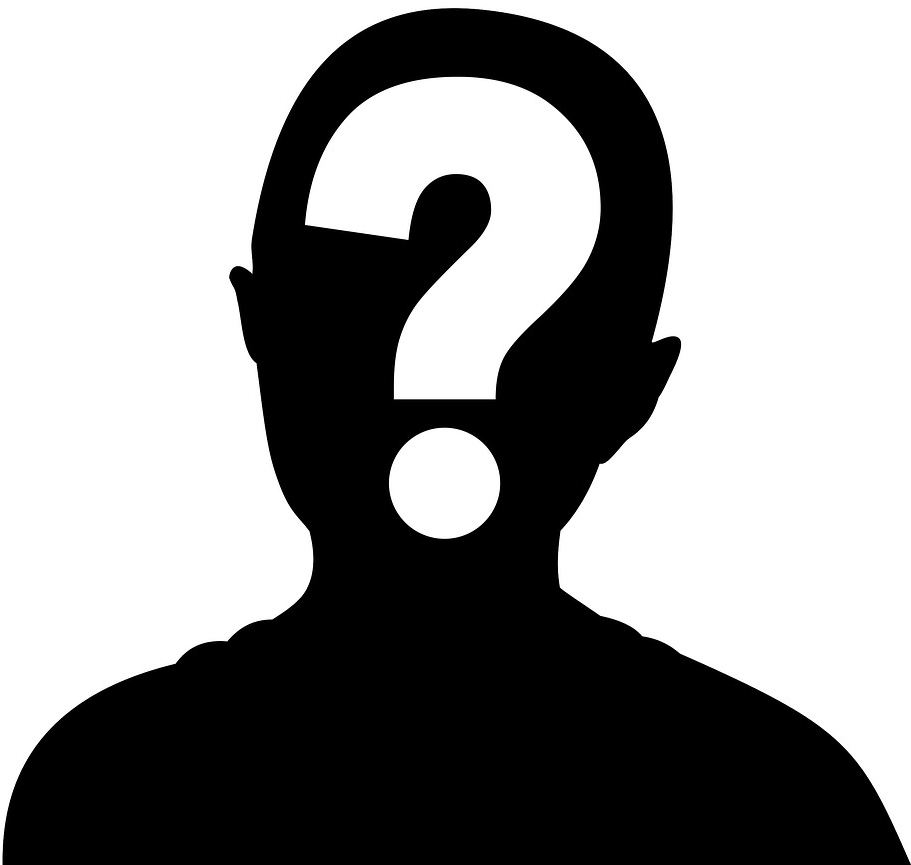 Have you ever read a story in which  the protagonist was characterized as having dark, brooding eyes on page one, only to have  those eyes change to light blue like an ocean on page 25, with no explanation?

Or maybe the protagonist is described as timid and terrified of confrontation, yet the slightest provocation sends them into a dizzying “dressing down” of whomever was dumb enough to cross their path, again, with no explanation for the inconsistency?

Or maybe you’re like me and got roped into watching Game of Thrones (spoiler alert!) only to be flabbergasted by season eight and Dany’s unnerving descent into madness which made absolutely no sense given the…nevermind.

The point is, one of the fastest ways to lose your readers and credibility as a writer is to create a story in which the characters are inconsistent. Now, if this inconsistency is an actual character flaw and is related to the story, forge ahead! Outside of that, both the details you present about your character and the ways in which they interact with the world must be consistent to how they’re presented.

So how do you do it?

The number one way to maintain consistency of character is to know them! And I don’t mean the trivial things such as their name, physical description, or childhood pet. Though these things have their place, if relevant to the story, the important things to know about your character are those which affect who they are and how they present themselves.

And how do you get to know them? Here are 3 ways to help you do just that:

This concept was coined by Lisa Cron in her book, Story Genius. This belief is a lie your character believes about themselves or the world. This lie is created from a major event in their past and solidified by subsequent events. Knowing it will help you determine not only who your character is, but why and how they got that way. When you know your character this deeply it’s much easier for you to understand how they’ll behave in any given situation.

How your character looks is an important aspect of your story, but more important than that is how they feel about their physical appearance, and how others interact with them because of it. Choosing a physical description for your character that best fits your story goals will help both you and the reader build a deeper connection to the story.

3. Understand their goals and motivations.

Early determination of your character’s goals and motivations will help you create a story that keeps readers engaged. It will also ensure a consistent representation of who your character is because you’ll be fully tapped into what their needs are throughout all the obstacles they’ll encounter in the plot.

When we come across stories with inconsistent characters, it’s usually because the writer hasn’t taken the time to truly get to know their character. They might have filled out one of those long character profiles, but perhaps they never stopped to consider how it all fit together, or what it meant to the story they wanted to tell.

If you want to maintain character consistency throughout your story, start with getting to know those characters in a deeper and more meaningful way. It might seem tricky at the start, but taking the time to get to know them before you actually start writing will make it that much easier, and will keep readers from pretending season eight never happened.